Wisdom of the Unenlightened looks at the apple products

Why Apple products rule?
From the ingenious solution to the iPhone 3G not being able to be activated)to the very user friendly design such that 3rd party softwares had to be installed using hacks. It has definitely made life a lot easier on its inexplicably large crazy fanbases.

So, what's the difference between the new iPhones and bricks?
bricks don't cost 300 dollars each.
All hail your glorious blogger the amazing JukeBox at 1:15 AM No comments:

Email ThisBlogThis!Share to TwitterShare to FacebookShare to Pinterest
Labels: iBashing, Wisdom of the Unenlightened

Recently there has been some stuff that's been going on in the political scene in Malaysia, and one of the more recent ones has been the second arrest of Anwar Ibrahim, former deputy prime minister under the suspicion of sodomy.

The day he was detained, there was a plan for a gay and homosexual rights rally demanding his release. However it was democratically dispersed by the government through the peaceful use of road blocks and tax payer's money in exchange for frustration and inequality.

However many of the supporters instead picketed the streets, holding up sign boards in support of Anwar. Some picketers can be seen holding up signs saying "Gay people make good PM", a woman in particular was seen holding a sign that reads "I wish I'm a man coz then I'd be gay for Anwar", and more noticeably some held pickets that read " Dumbledore is gay too"

The morale of the people are heightened by the recent events and confidence in the government is definitely instilled amongst the people.

Ed note: Well this is one of the posts that reminds me that anonymity is everything in my blog, therefore it would be important to me for those of you who knew me to keep it to yourself.

in any case for the religious references, it was meant to be funny, so in any case don't be too offended by it ;D.
All hail your glorious blogger the amazing JukeBox at 12:38 PM No comments: 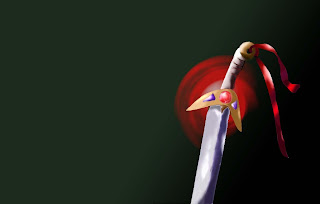 If there's one thing you cannot take away from me, it's my self esteem. Look at the past pictures, I am learning, now I used several filters for my pictures, slowly but surely my drawings will be nicer, better, and I'll draw faster too.
All hail your glorious blogger the amazing JukeBox at 11:56 AM 2 comments:

what a little tutorial can do for you 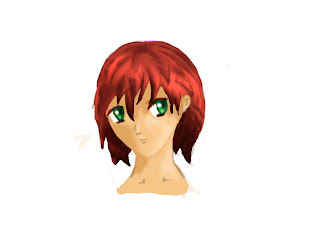 hmmm... I shall give her a name.. in due time. Suggestions welcome.
All hail your glorious blogger the amazing JukeBox at 9:05 AM No comments: 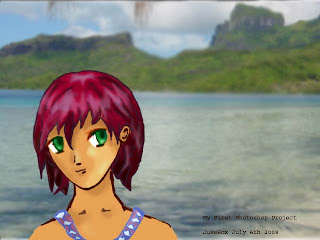 Is finally done, just trying to learn some skills from tutorials floating around the blogosphere.

check it out.
All hail your glorious blogger the amazing Kirulan at 9:58 AM No comments:

Kuala Lumpur - July 2008: One year after the infamous court case of Altantuya Shaaribu, who was brutally murdered and her remains blown up with explosives, several universities in Malaysia has announced that they are going to capitalize on the creative resources of the country and offer a course in Explosive Arts and Creative Homicide.

A spokesperson for one of the universities detailed the courses in an attempt to woo new students said, "In terms of talents in using explosives and the amount of untapped ideas in ways to kill a person, Malaysia is one of the premiers in the world", he continued, "If we let these resources go to wast, (pause) it would be crime."

Addressing the subject on whether the courses would influence the public in the notion that the country does not care about high profile murder cases, the spokesperson replied, "In between blowing up a person with C-4s, and chopping up one's husband and placing it in the refrigerator in a house that is being defaulted, well I guess the issue should already be established in the Malaysian public's mind".

After detailing the course guides, the Creative Homicide course fashions a very special way of assessing the capabilities of the students by having them do a practical in lieu of a regular final exam. High fliers would be able to come up with completely new methods in killing a person, such as grinding up a victim in a human size blending machine, or maybe feeding a person to a tank of hungry mice. The projects will be judged based on novelty, gore and hilarity.

The universities are also trying to get one of the renowned politicians in the country to give a special guest lecture to the incoming class to start them off in the right direction. Quote, "it would be very influential, since it shows that even a country's leader would be able to spend time and effort coming up with smart ways to annihilate a fellow human. After all, he is a figure that Malaysians ought to follow."
All hail your glorious blogger the amazing JukeBox at 1:37 PM No comments:

blogroll to the left

so i found some friends' blogs floating around on the blogosphere, some of them has RSS enabled so I thought it might be a good idea to just link them up so I could check them out when there are new entries :D

in any case, you could learn how to make your blogroll here, or you could just use the premade blog list in the blogger function.
All hail your glorious blogger the amazing JukeBox at 8:31 AM 1 comment:

Email ThisBlogThis!Share to TwitterShare to FacebookShare to Pinterest
Labels: blogging and web design

An imitation of Discovery Channel's I love the world ad. 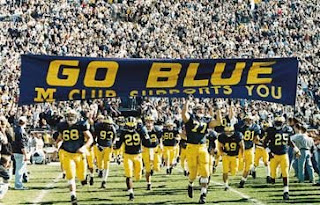 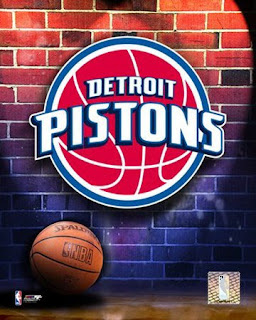 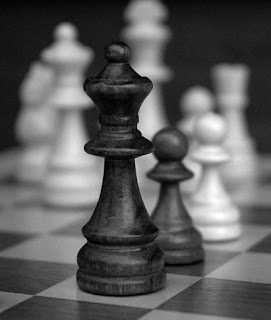 I love playing chess
and other board games too 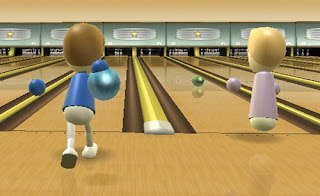 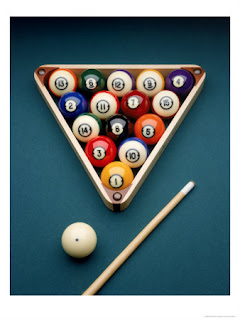 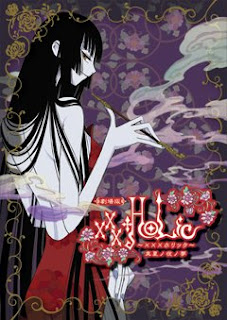